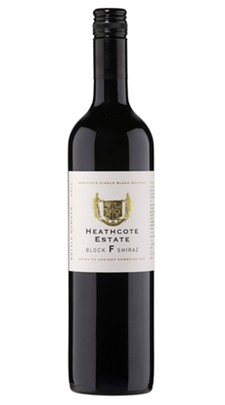 The grapes were hand picked and fermented in traditional open fermenters after gentle destemming, with some batches receiving whole bunches. The wines were then pressed and transferred into 500L French oak puncheons for malolactic fermentation.  Racked twice during maturation, bottled February 2017.

Beautifully fragrant, with violets, red berry fruits and loads of spice. The palate is beautifully poised and vibrant, intensely concentrated and detailed, with the silkiest texture and length. Classic F block, powerful but a silky long finish.